There was no Google yet. Or Yahoo. Or Twitter, for that matter.

In 1962, the year of your birth, the top selling movie was Lawrence of Arabia. People buying the popcorn in the cinema lobby had glazing eyes when looking at the poster.
Remember, that was before there were DVDs. Heck, even before there was VHS. People were indeed watching movies in the cinema, and not downloading them online. Imagine the packed seats, the laughter, the excitement, the novelty. And mostly all of that without 3D computer effects.

Do you know who won the Oscars that year? The academy award for the best movie went to Lawrence of Arabia. The Oscar for best foreign movie that year went to Sundays and Cybele. The top actor was Gregory Peck for his role as Atticus Finch in To Kill a Mockingbird. The top actress was Anne Bancroft for her role as Annie Sullivan in The Miracle Worker. The best director? David Lean for Lawrence of Arabia. 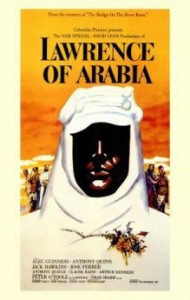 In the year 1962, the time when you arrived on this planet, books were still popularly read on paper, not on digital devices. Trees were felled to get the word out. The number one US bestseller of the time was Ship of Fools by Katherine Anne Porter. Oh, that’s many years ago. Have you read that book? Have you heard of it?

In 1962… Western Samoa becomes independent from New Zealand. Leonardo da Vinci’s Mona Lisa is exhibited in the United States for the first time, at the National Gallery of Art in Washington, D.C.. The United States embargo against Cuba is announced. Wilt Chamberlain scores 100 points in a single NBA basketball game. A military coup in Burma brings General Ne Win to power. In Los Angeles, California, the first MLB game is played at Dodger Stadium. Adolf Eichmann is hanged in Israel. The United States Supreme Court rules that mandatory prayers in public schools are unconstitutional. The 1962 FIFA World Cup begins in Chile. Telstar relays the first live trans-Atlantic television signal. Marilyn Monroe overdoses on a mix of sedatives and Champagne a few hours before midnight. The first black student, James Meredith, registers at the University of Mississippi, escorted by Federal Marshals. An agreement is signed between Britain and France to develop the Concorde supersonic airliner.

That was the world you were born into. Since then, you and others have changed it.

The Nobel prize for Literature that year went to John Steinbeck. The Nobel Peace prize went to Linus Carl Pauling. The Nobel prize for physics went to Lev Davidovich Landau from Soviet Union for his pioneering theories for condensed matter, especially liquid helium. The sensation this created was big. But it didn’t stop the planets from spinning, on and on, year by year. Years in which you would grow bigger, older, smarter, and, if you were lucky, sometimes wiser. Years in which you also lost some things. Possessions got misplaced. Memories faded. Friends parted ways. The best friends, you tried to hold on. This is what counts in life, isn’t it?

The 1960s were indeed a special decade. The Swinging Sixties saw the rise of counterculture. There was recreational drug use and casual sex. Many countries gained independence from their colonial rulers. Several governments turned to the left. In Britain, the Labour Party gains power. The Vietnam War continues. The Algerian War comes to a close. In the US, Hispanics fight to end racial discrimination and socioeconomic disparity. Feminism keeps rising. Art House films make it to theaters. The Beatles, Bob Dylan and the Rolling Stones play their music. The US and Soviet Union come close to a military confrontation during the Cuba missile crisis. Nixon becomes US president. Man lands on the moon during the Apollo 11 mission of the United States. The first heart transplantation occurs. The first computer game, Spacewar, is created.

In 1962, 15 years earlier, a long time ago, the year when you were born, the song I Can’t Stop Loving You by Ray Charles topped the US charts. Do you know the lyrics? Do you know the tune? Sing along.

I’ve made up my mind
To live in memory of the lonesome times
It’s useless to say
So I’ll just live my life in dreams of yesterday
Those happy hours that we once knew
Tho’ long ago, they still make me blue
They say that time heals a broken heart
But time has stood still since we’ve been apart
… 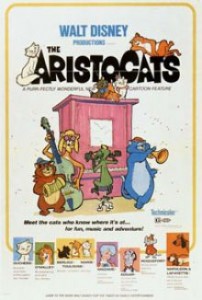 6, 5, 4, 3, 2, 1… it’s 1962. There’s TV noise coming from the second floor. Someone turned up the volume way too high. The sun is burning from above. These were different times. The show playing on TV is As the World Turns. The sun goes down. Someone switches channels. There’s The Flintstones on now. That’s the world you were born in.

Progress, year after year. Do you wonder where the world is heading towards? The technology available today would have blown your mind in 1962. Do you know what was invented in the year you were born? Sea Solar Power. The Light-emitting Diode LED. The Space Observatory.

In the summer sun of 1962
The prettiest eyes were closing
From every picture that I ever know
It never looked like you were posing
Norma, smile for the camera
…

That’s from the song Smile for the Camera by The Samples.

In 1962, a new character entered the world of comic books: Spider-Man. Bang! Boom! But that’s just fiction, right? In the real world, in 1962, Ralph Fiennes was born. And Jim Carrey. Tom Cruise, too. And you, of course. Everyone an individual. Everyone special. Everyone taking a different path through life.
It’s 2010.

The world is a different place.

What path have you taken? 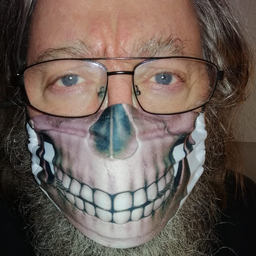 me on social networks: 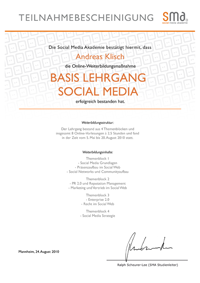 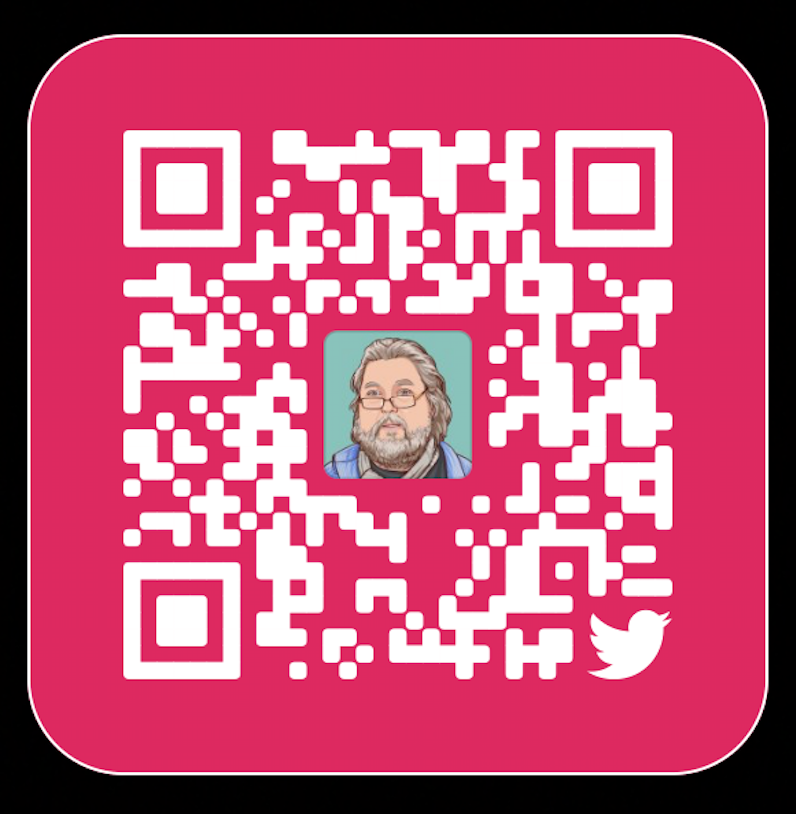